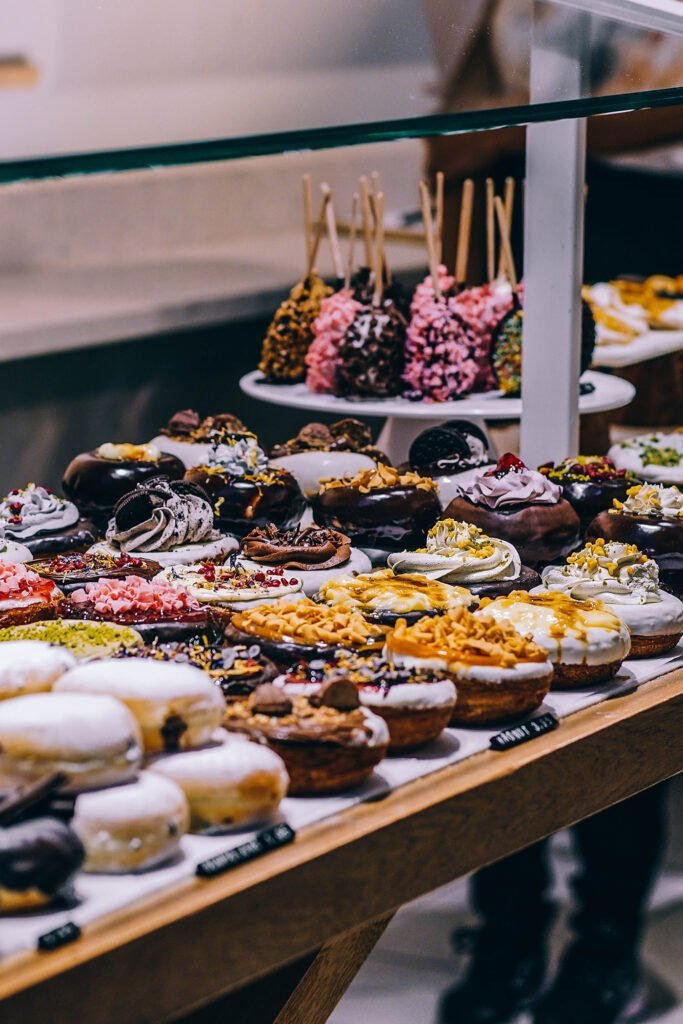 My Take On Junk Food Addiction

Ever hear someone say they are addicted to junk food? Junk food addiction is no laughing matter and chances are, they probably are addicted. I’ve always been a firm believer that unhealthy food was addictive. Why do some of us desire these foods? The mental aspect of eating unhealthy is simply that, it’s programmed into our brain. When you are not suppose to do something you want to do, you usually do it anyways. The taste and smell of a pizza, freshly cooked donuts, ice cream, etc. Why do these taste and smell so much better than a healthy alternative? Is it because we know they are unhealthy for us? I believe so. I also believe it goes further than that and that some of the ingredients in these foods carry addictive properties that need to be studied much more than they have been.
A few “self” studies over the years such as binging on fast food for a week or eating a specific food such as ice cream for a week straight have provided me with more than enough knowledge, at least for myself, to know that becoming addicted to junk food is as easy, if not easier than just about anything else. You find ways to justify why you are eating it and as each day passes it becomes easier an easier to “justify” it.

Think about it for a second. The reason alcoholics become alcoholics is because the body craves the alcohol. You gain a dependence for it overtime. Same thing with coffee. Now before we go into a big debate on whether or not you will gain a dependence for everything you do, eat, or drink…I’m not saying that. What I’m saying is that if you eat these foods repetitively that have ingredients we can barely pronounce, are not researched nearly as much as they should be, high in sodium, fat, carbs, and are full of preservatives, I personally believe your body becomes addicted to them. Your body starts to crave the stuff you can’t find in anything else but these junk foods. Ever notice that once you really restrict your diet and rid these foods why the first couple weeks are the worst/hardest? Same process as any other addiction!

The obesity rate keeps climbing every year. When will they do something about it?

Now if you don’t want to take my word for it, read this published articled that states:

“Junk food is almost as addictive as heroin, scientists have found.”