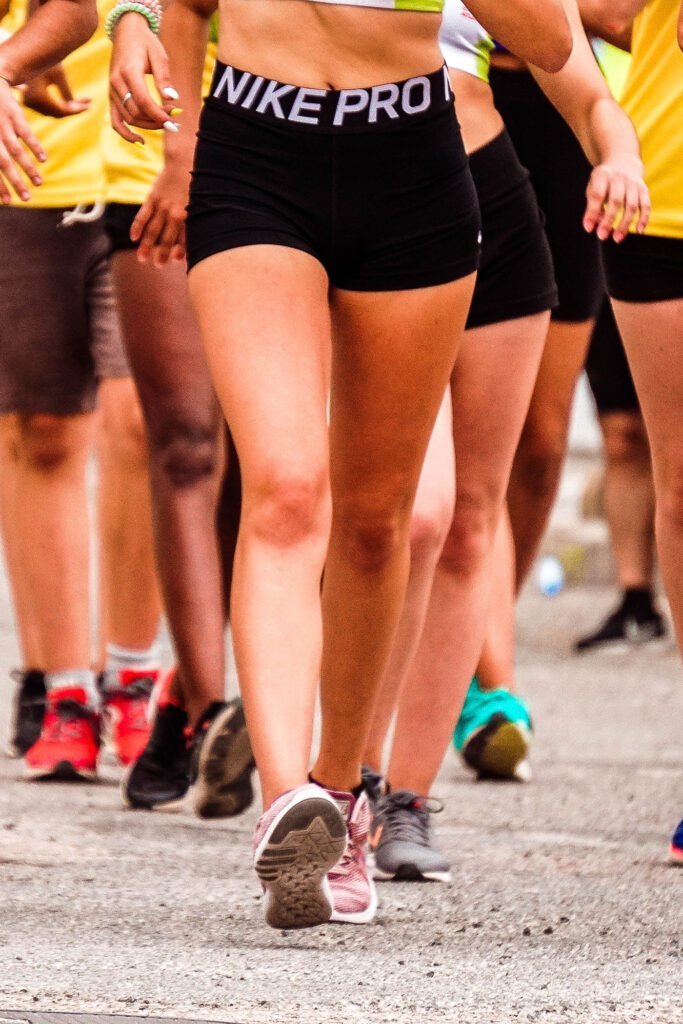 I’m going to guess when most people hear the words dieting and exercise together they think…TIRING. At least those who have never done it correctly.

Sure, if you’re prepping for a show you’ll probably be beat up at the tail end of it but if you’re just in this to better yourself like most of us? You’ll be surprised to find out as you get more and more involved you’ll have more and more energy.

Seriously, it’s like your body rewards you for not having to sit through another hour of senseless TV!

Your body’s not stuck digesting garbage food, your levels aren’t constantly fluctuating, you’re not taking unnecessary trips to the bathroom, and peace of mind is there.

Aside from dieting, working out will also build up your confidence which carries over to all parts of life.

You’re strengthening muscles you’ve never strengthened before and those muscles start working to stabilize, give you better posture, more flexibility, and much more.

Sure, this isn’t directly benefitting you but you could be the one who motivates someone you love to get into or back into shape and/or address their health issues they’ve been putting off.

Doing it yourself is great but having someone to do it with is even better.

Giving your body more reasons to recharge = no more counting sheep. If I take a week off, by the end of that week I can’t sleep at night.

As soon as I start using all that built up energy from exercising? No more issues falling asleep. Productive sleep is much better than restless sleep!

There is nothing quite like teaching yourself discipline. Following through with goals, pushing yourself to go to the gym when you don’t want to, restricting yourself of foods at times you’re craving them, and so on all play a role in this.

This discipline carries over far outside of the gym and is one of my favorite benefits of dieting. Overtime you’ll find your ability to manage things or set goals “in real life” and follow-through with them becomes easier and easier.

The harder you work, the luckier you’ll get – I’ve always liked that quote.

I could talk about this one for hours! With just working out you’re going to help prevent or reduce stress, diabetes, certain types of cancer, heart disease, depression, the list goes on.

Sure, some people workout and eat healthy their entire life then get lung cancer. Is that a reason not to do anything at all? NO!

Not only that but if you’re genetically disposed to getting something terrible later in life, wouldn’t you want your body to be as strong as physically/mentally possible to try and battle it?

I’d rather take a gun to a gun fight than a couple rocks and some string.

This is a given when you think of the benefits of dieting and more or less probably the main reason the majority of us start working out. After awhile you’ll look at it as a bonus to all of the other stuff.

Not only do you look better in the present, you’ll probably age a lot better than someone doing the opposite. Genes and makeup play a role but this is one thing you have control over so why not use it?

With that said, throw some other benefits of dieting you guys have seen happen to you or someone else in your life down below!

Read The Benefits and Negatives of Caffeine next! 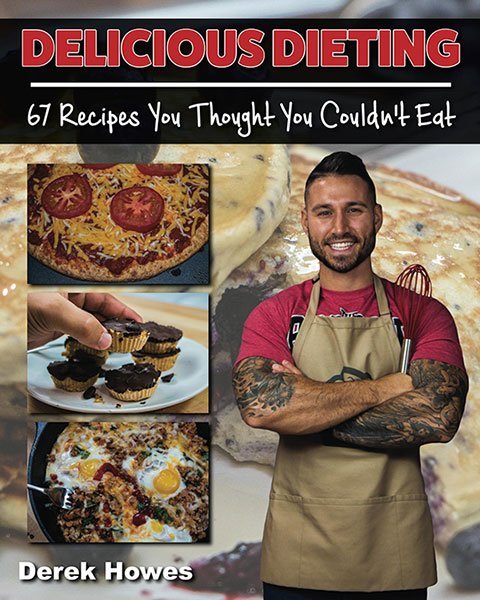